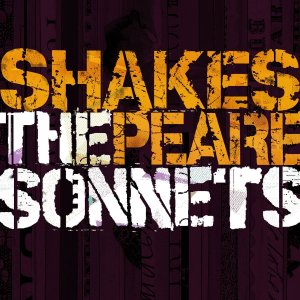 (The purpose of these brief notes is to assist you in forming an overview of the poet’s work.  For this reason the material is presented as a series of ‘thinking points’, grouped under general headings.  These cover the poet’s main preoccupations and methods, but they are not exhaustive.  Neither are they engraved in stone: they should be altered, added to or deleted as you make your own notes.

Remember, these brief notes are meant to send you back to the poems for further study, to reflect, to reassess, to find supporting quotations and references!).

In the late 1500’s, it was fashionable for English gentlemen authors to write sequences of sonnets.  Some sonnet sequences followed a narrative pattern that was autobiographical in varying degrees.  For this reason, scholars have tried to learn about Shakespeare’s life from his sonnets but with little real success.

Scholars generally do agree, however, that Shakespeare addressed the first 126 sonnets to a young nobleman and that the next 26 concentrate on a woman.  But they have not been able to definitely identify either person.  Also scholars have long debated over the nature of Shakespeare’s relationship with the young man and have come to no general conclusion.  Many scholars believe that Shakespeare had a passionate but somewhat reluctant love affair with the woman.  Because the poems describe the woman as a brunette, she has become known as the ‘Dark Lady’ of the sonnets. 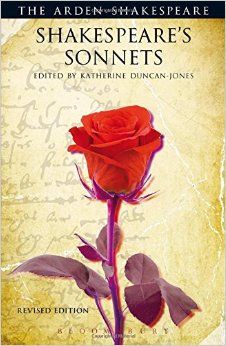 THE SONNETS DOCUMENT THE VARIOUS STAGES OF A RELATIONSHIP

The sonnets explore falling in love, being in love, and facing reality about the beloved:

The sonnets, therefore, contain vivid imagery which speak to a universal audience: lofty trees barren of leaves, a summer’s day, an inperfect actor on the stage, the waves making toward the pebbled shore, boughs which shake against the cold, rosy lips and cheeks…..

Shakespeare in these sonnets is serious and meditative; there is no great evidence of lightheartedness or playfulness.  The poet’s serious themes and the reflective mood, though expressed in only fourteen lines, give the reader a sense of having read a much longer poem, so effective is the complexity and compression of thought in a Shakespearean sonnet. 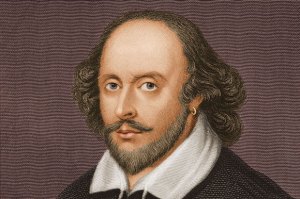 THE EVER-PRESENT SHADOWY FIGURE OF DEATH

THE VALUE OF POETRY

THE PERSONALITY OF THE POET IN THE SONNETS

A great variety of moods is revealed in the poems.  About each of the following you might consider what caused it and how deep an emotion it is:

WHAT ARE THE ATTRACTIONS OF SHAKESPEARE’S SONNETS? 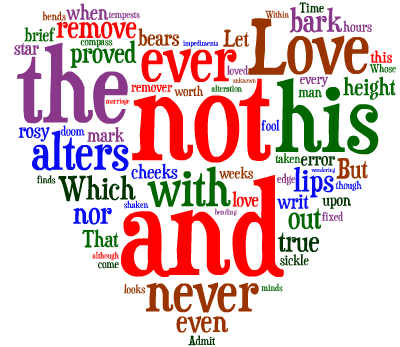